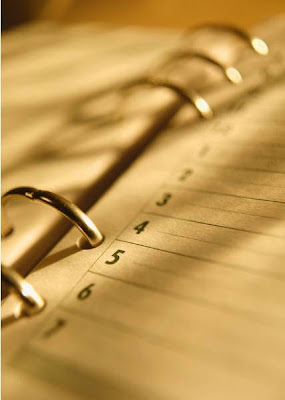 Another year comes to an end and we make plans and resolutions for the start of the next. While, I don't think it's healthy to fix our attention on things past, because God calls us to continually look forward, it is a good idea from time to time to reflect on what has gone before so that we can be reminded of God's faithfulness. When it's hard to picture the future, some snapshots from the past can give us hope, encouragement and a foundation to be able to trust Him to provide and to be in control.

2008 was an incredible year both professionally and personally. Here are some highlights:

Masterwork Productions:
 Produced "Getaway to Chipaway," a musical dinner theater with a message now available for churches to present as an outreach event.

 Hosted a successful New England Worshiping Artist Retreat with “Heart of the Artist” author Rory Noland in Connecticut. People are encouraged, renewed and better able to minister to others as a result of attending.

How exciting to be part of a ministry that cares for people and bears fruit for the Kingdom.

Personal highlights this year were being named a Fellow at the National Critics Institute and a member of The Outer Critics Circle, the official organization of writers on the New York theatre for out-of-town newspapers, national publications, and other media beyond Broadway. Masterworks' reviews of Broadway and New York theater are the only source for theater reviews with added information from a Christian perspective. Hundreds of people each week use them to decide which shows to see in New York or when they are presented at theaters around the nation. (You can read them at http://reflectionsinthelight.blogspot.com.)It's been a real pleasure to be able to serve in a way that combines my passion for writing, theater and sharing God with people.

Whatever 2009 brings, I know it will include new and exciting ways to serve Him and to make Him known. I pray the same for you.

I know what I'm doing. I have it all planned out—plans to take care of you, not abandon you, plans to give you the future you hope for.

(Jer: 29:11 THE MESSAGE)
Posted by LaurenYarger at 9:11 AM
Email ThisBlogThis!Share to TwitterShare to FacebookShare to Pinterest