Compassionart's CD from the project that united Christians artists in song writing to help ease world suffering and poverty was released this week. 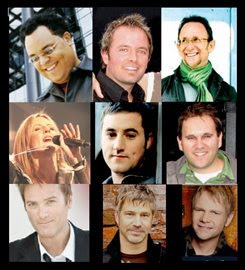 A companion book also is available. For more information and to view a short video about the project, go to http://www.compassionart.co.uk/

Posted by LaurenYarger at 9:39 AM
Email ThisBlogThis!Share to TwitterShare to FacebookShare to Pinterest